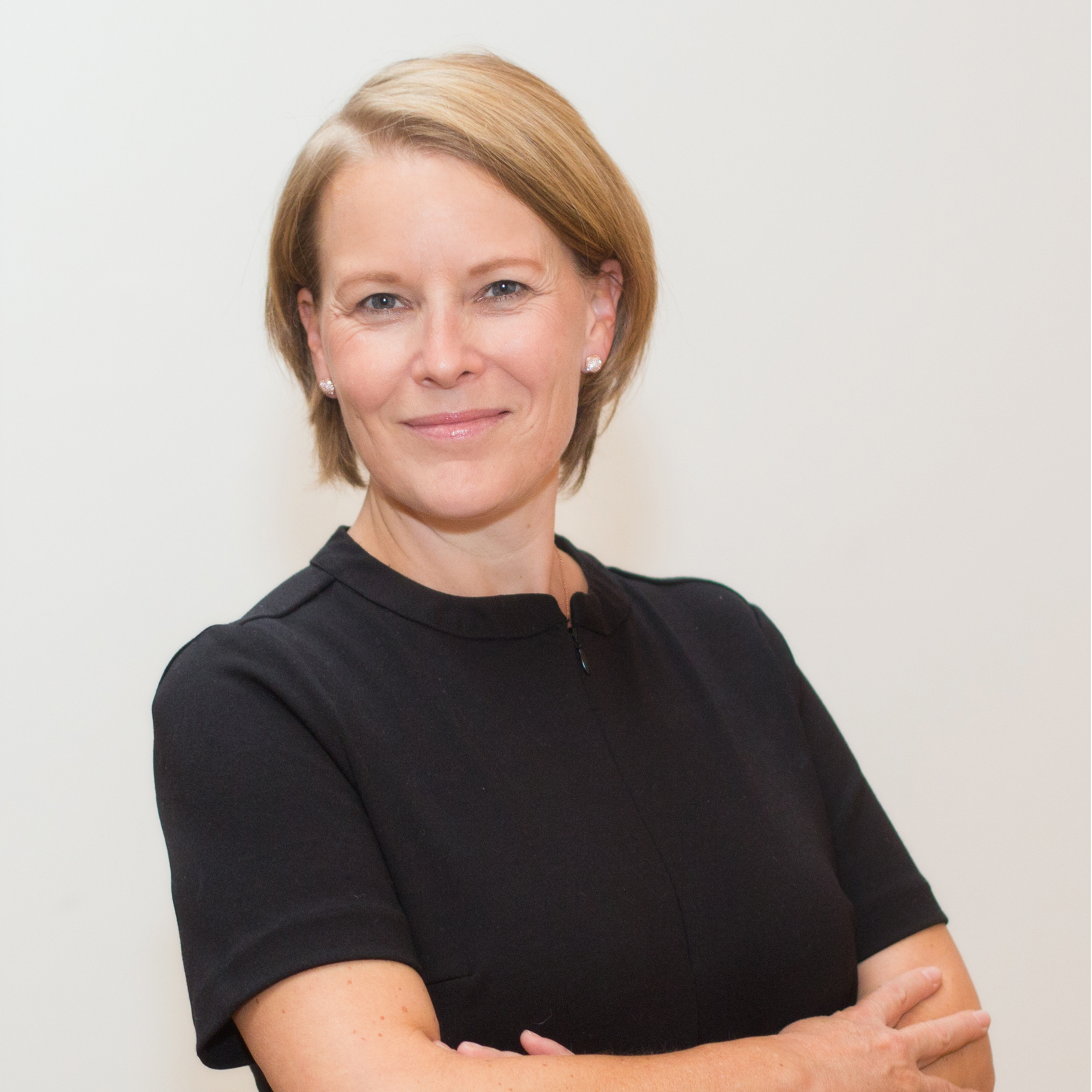 I was born in Germany and raised in a farm in the South of France. As Entrepreneur over the last 15 years I developed several business activities in different countries such as Canada, the United Arab Emirates, North Africa and Bulgaria. I have been active in several sectors such as Education, Aviation, International Relocation and Human Resources. In 2010, I co-founded an International Consulting Company based in North Africa and Bulgaria. I have been Vice-President of the German-Algerian Chamber of Commerce as part of my activities in Algeria and Founder/President of the Algerian Women’s Entrepreneur Club.

I am a certified coach by Bukepha Group, specialised in Equine Assisted Coaching for Leadership. I am a certified RMP Master, an expertise in intrinsic motivation by Reiss Profile. I recently had the great opportunity to meet Linda Kohanov, founder of Arizona/USA based Eponaquest International. I had the privilege to attend two of her workshops: “Beyond Words: The Art and Science of Sentient Communication” and “The Power of Non Violence”. I speak German, French, English, Spanish and master non-verbal Communication. As a passionate hiker, I did a 10-day trek up to Annapurna Base Camp in Nepal in October 2017.

I was born in the Ardennes, in the North-East of France. Strongly attached to my Algerian Berbere Kabyle roots, I have developed an early sensitivity to the multi-cultural aspect of the international business and relationship. I speak French, English, German, Kabyle and Arabic fluently as well as Bulgarian (beginner's level). After a successful career in the aviation, aerospace and defence sector within AIRBUS as a Senior Sale director and executive business developer, I created my own Consulting company in Algeria to cover the Middle East and African markets and in Bulgaria for the Eastern Europe countries.

I have gained 30 years of experience and expertise as a manager, leader and entrepreneur within several companies in Europe and USA. I am now willing to help leaders, managers and organisations to reach their goals and develop their desires using my coaching skills with the assistance of very effective methods and tools (Equine assisted, emotional intelligence…). I have a few passions in live and one of them is jazz music, the improvisation side in particular. I discovered 2 years ago a new passion for golf that I practice regularly. I found out that these two personal activities do help in COACHING sessions as they help developing essential personal qualities and skills that we all need when facing challenges. Music and Golf activities are part of our tools to assist you in your objectives. I am looking forward to making you discover my passions through our successful and efficient tools.